A 13 day long road trip with the family from Los Angeles to Canada. Traveling with kids age 12, 6 and 11 month old  is a bit of challenge if time is an issue.. We were not in a hurry to get to our destination; so we took our time in consideration of the kids.  Lodging was pretty much decided on  and booked as we drove along. From LA, we travelled along the coast and explored  parts of Norcal and Oregon . I did not have any  expectations, so I was pleasantly surprised  after seeing some parts of it. I promise to return someday to explore the towns and  spend more time at the beach. Here’s some of my favorites.

Located in Eureka, California. The Carson Mansion is considered the most grand Victorian home in America. A historic landmark in  California’s north coast; it was built in 1884 by pioneer lumberman William Carson.

Cape Blanco and the Pacific ocean from the lookout in Port Orford, Oregon.

The Drift Creek Bridge in Lincoln City, Oregon was considered the oldest remaining bridge in Oregon.

One of the most popular attractions on the coast of Oregon is the Haystack Rock in Cannon Beach in N  Highway 101. Check this place out early in the morning, walk barefooted on the beach  with a cup of coffee in one hand, feel the  the mist on your face, watch the surfers ride the waves or simply breathe in the ocean air.

Snow capped Mt Hood in July from the Jonsrud lookout.

Tke kids learning a bit of history at the Lewis and Clark National Historical Park in Fort Clatsop. 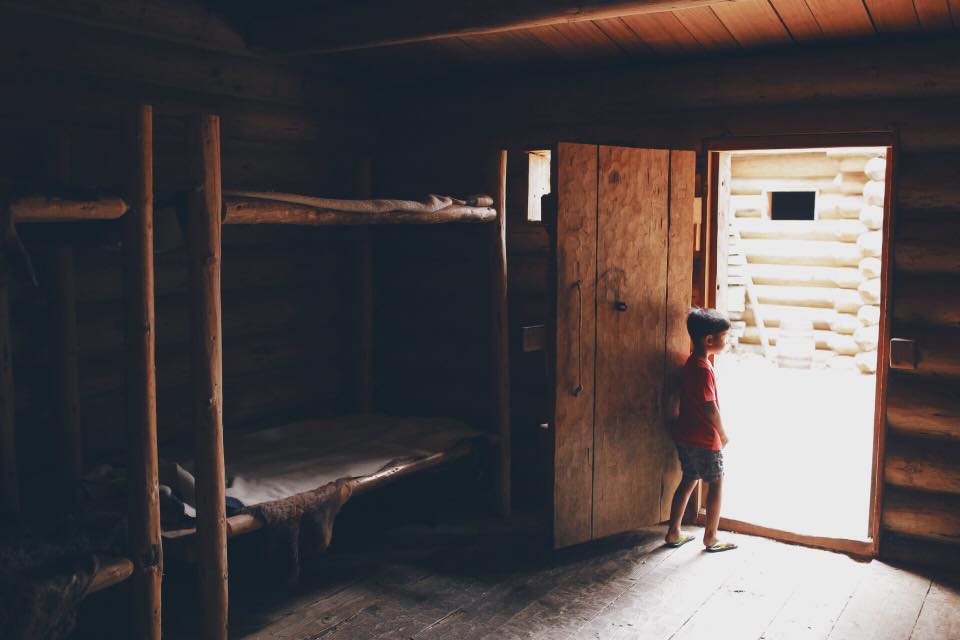 On our way back home from Canada, we used the Calgary, Idaho, Washington and Oregon route mostly using I5. We did a quick detour at this park in Washington where we enjoyed a spectacular sunset.

We logged 4500 miles in 13 days from Los Angeles to Canada and back.

we photograph weddings visit us at retradista.com

If you're lonely when you're alone, you're in bad

Memory's images, once they are fixed in words, are

My baby is now a lady, grateful she got to experie

Early morning, on day 7 of our trip, we visited on

“Sunshine on my shoulders makes me happy “ I

Many of life’s failures are people who did not r

She turned 6 a few days ago; passionate, competiti

Adventures with our Tesla Model 3